Skip to content
April 1, 2010 How to change in the marriage at Long Island Marriage Counseling

At the Long Island Marriage Counseling Center, I interviewed a couple who was engaged in the Battle of the Titans. She attacked him, and then he attacked her and on and on. There specific complaints that drew them to marriage counseling – He claimed she was rigid and controlling. He could do nothing right. There was no flexibility. It was her way or the highway.

She claimed his decisions were rash and not careful. She accused him of endangering their baby. He always did what he wanted without consulting her. Plus his mother was a constant sore point. According to the wife during marriage counseling, his mother was always attempting to break up their marriage.

Marriage Counseling was the last stop for this couple. They already had lawyers. He had moved to the basement and there was no sex or affection.

In thinking about a treatment plan for a couple, I think about leverage. There was leverage here. Both spouses wanted to learn to live with their differences for the sake of their baby boy.

At the Long Island Marriage Counseling Center, our plan became clear after reflection and discussion. The plan included:

– getting the wife to learn to look on the positive side. She only looked at what was wrong in every situation.
– teaching her to refrain from giving orders like a top sergeant, and instead getting her to negotiate differences, realizing that she needed to pick her battles
– getting her to understand her husband’s point of view regarding her rigidity and his looseness

As far as marriage counseling for the husband, the plan was to:
– get him to negotiate rather than bouncing back and forth between giving in and getting extremely angry
– get him to learn to be more careful in his decision-making
– get him to understand and detach a bit from his relationship with his mother and support his wife more

As far as marriage counseling for them together, the plan was to:
– teach them to negotiate differences without him giving in or getting angry and her always looking at the negative
– teach them to appreciate each other more

I will be reporting on this case in the weeks to come as their marriage counseling at the Long Island Marriage Counseling Center unfolds. 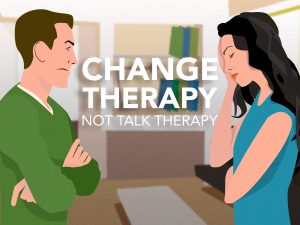 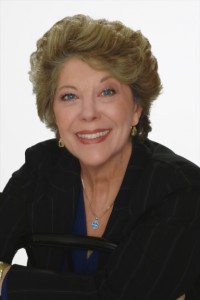